Ones to Watch – Brooks Half Marathon

Home » News » Ones to Watch – Brooks Half Marathon 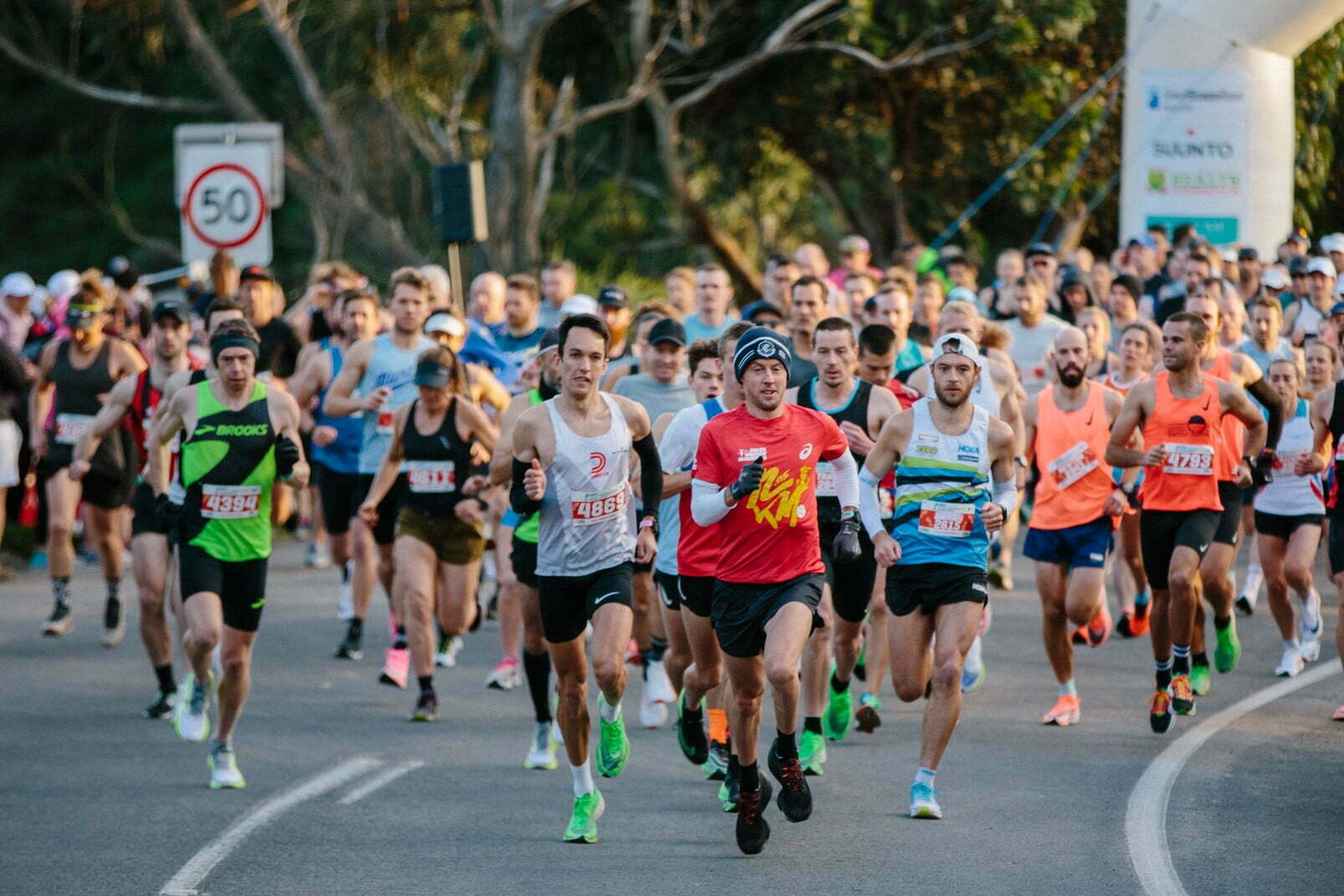 From late 2021 Klein has been in the form of her life setting PB’s from 5km through to the marathon.  A fourth place at the 2021 Melbourne Marathon in a new PB of 2:32:36 indicated Klein was gearing herself towards a tilt at either the 2022 Commonwealth Games or World Championships, with this being confirmed by running 2:30:49 in Newcastle last month.

Brooke Williams is yet another woman proving that motherhood and running can mix.  Since the birth of her first child in 2021, Williams has returned to high level racing quickly with a string of high level 5km races, including a silver medal run at the Victorian 5000m track championship in November 2021.  Debuting over the Half Marathon, Williams is looking to test her form over the longer distances under the guidance of coach Steve Moneghetti.

With a breakthrough marathon performance of 2:42 at Melbourne in 2021, Rachel McGuinness will be another one to watch in the 23km event.  A win at the Carmans 10k in March, followed up with podium positions at the Run for the Kids and Geelong Half Marathons in April, show McGuinness is steadily establishing herself as a leading road racer in Victoria.

Andrea Waring and Alexander Ritchie will be looking at completing the 14k/23km double over the weekend and are capable of 1-2 finishes in both.

Waring has exploded on to the Australian running scene in recent years after humble beginnings and with PB’s of 13:45 for 5km, 29:03 for 10k and 44:59 for 15km will no doubt carry race favouritism in both events.  After setting a new course record of 40:29 in the 2021 14km Paradise Run, interest will be in whether he attempts to break his record or hold something back for the following day’s race?

With a 14:18 5km and 30:29 10km to his name, Alexander Ritchie doesn’t quite have Waring’s PB credentials, but some recent performances indicate Ritchie is fast catching up on his training partner.  As part of Box Hill’s team at the recent Victorian Cross Country relay championship, Ritchie lead out for his team running a very strong 18:25 for the 6km undulating circuit.  This sets him up nicely for the terrain to be experienced along the Great Ocea Road.

Peter Kerr returns to the 23km looking to repeat his victory from 2019.  Geelong based Kerr comes from a triathlon background and has produced some fantastic running form in recent years, including a 2:26 marathon and 1:06 half marathon, both in 2019.  Although his 2022 form doesn’t quite match 2019, you can never discount a former winner.

Evergreen Steve Dinneen will once again take part in the 23km event and likely feature among the podium picks.  With a recent 15:03 5km performance and 32:05 at the 2021 Melbourne Marathon 10km event, Dinneen is still maintaining good form and will return to the Great Ocean Road looking to have a competitive run.

ONES TO WATCH – KIESER MARATHON